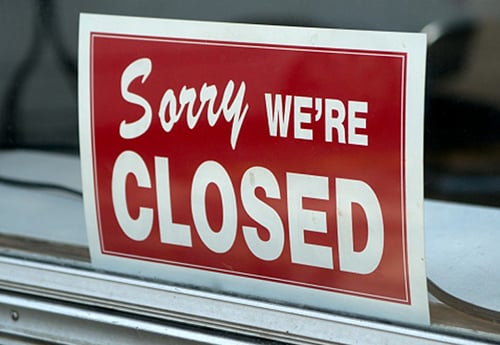 Real estate is often described as “the economy in a box,” -- anything which affects the overall rate of economic growth will impact the real estate market from occupational and investment perspectives. The likely market impact varies distinctly across some sectors, and there is a distinction between the expected short-term effects and potential longer-term implications. It currently remains impossible to quantify the likely impact on the property market with any reliability. Comparisons with the Financial Crisis of 2007-8 are not necessarily appropriate, not least because central banks are working hard to avoid a repeat of the credit crunch that characterized the last downturn. Nevertheless, the speed with which the market adjusted to events a decade ago may represent a “downside scenario” against which to assess potential property market outcomes.

The spread of COVID-19 and the containment policies being introduced are changing rapidly. While information included is current as of the date written, the views expressed herein are subject to change and may not reflect the latest opinion of Avison Young. Like all of you, Avison Young relies on government and related sources for information on the COVID-19 outbreak. We have provided links to some of these sources, which provide regularly updated information on the COVID-19 outbreak. The content provided herein is not intended as investment, tax, financial or legal advice and should not be relied on as such.